She’s Not Your Daddy’s Hero

“Simone Biles quit on her teammates. The three who pushed on with the world watching… who earned their medals in spite of the strain… are the ones I want my daughters emulating.”-anonymous

As I read this, my heart sank. Written by a man I respect and admire (but decline to call out), this rhetoric came as an unpleasant surprise. It felt as though he didn’t want to admit he’d ever experienced mental health concerns for himself or someone he cares about. It seemed clear that he doesn’t understand the hurdles awaiting his daughters simply because they’re female, nor the callous judgements to be cast just because they’re human.

I pondered, “Really? If your girls had to choose between their own wellbeing, and pushing themselves beyond what feels safe – you’d prefer they sacrifice their health?”

In exchange for a token?
For the sake of others’ expectations?
Even if it could mean, at best, they don’t win a medal– at worst, they risk future competitive ability or even their life?

Another man commented that “it’s perplexing when you work so hard for 4 years and then just quit.”

Yes, it IS perplexing… that anyone could believe her decision means she gave up on herself or her team. Without pretending to know her personally or presuming to be a mind reader, I dare say I doubt it was easy to choose her wellbeing over the inevitable scrutiny that she would face for not “soldiering on” as expected, or worrying she had wasted a lot of time, energy, and effort. I imagine she did wonder what her teammates, country, and the world might think of her for a choice she made for her self.

I’m no Olympian gymnast (and I’d wager neither is anyone reading this), but this element of the story applies to most of us. How often has each of us:

It’s time to put an end to this outdated paradigm…
and stop mistaking wisdom for weakness.

Newsflash: We are allowed to make decisions that are best for ourselves. Even when our teams, parents, co-workers, children, partners, friends, or randos on the internet give us pushback. Even though it hurts our hearts to feel like we’re letting others down. Even if we’ve wrung our hands in anxiety for most of our lives, weighing our options between guilt and damage to our own welfare.

Whether society is putting that pressure on us, or we’ve taken it on ourselves, there is no question that it exists.

And yet releasing it is our strength.

So, you want to know why would we praise Simone’s actions?
What makes her a modern day hero?

She stood in her warrior goddess power and claimed her own needs over others’ opinions. With zero fucks given, their judgments hold no weight.

She shone her light into the dark abyss of mental health stigma, bravely illuminating its harsh realities.

She is a powerful role model for every person — regardless of sexual orientation, profession, or stature– to stand against the status quo we have blindly and obediently accepted, without question, for ions.

This is why Simone is a hero whom I admire and want my daughter to emulate. 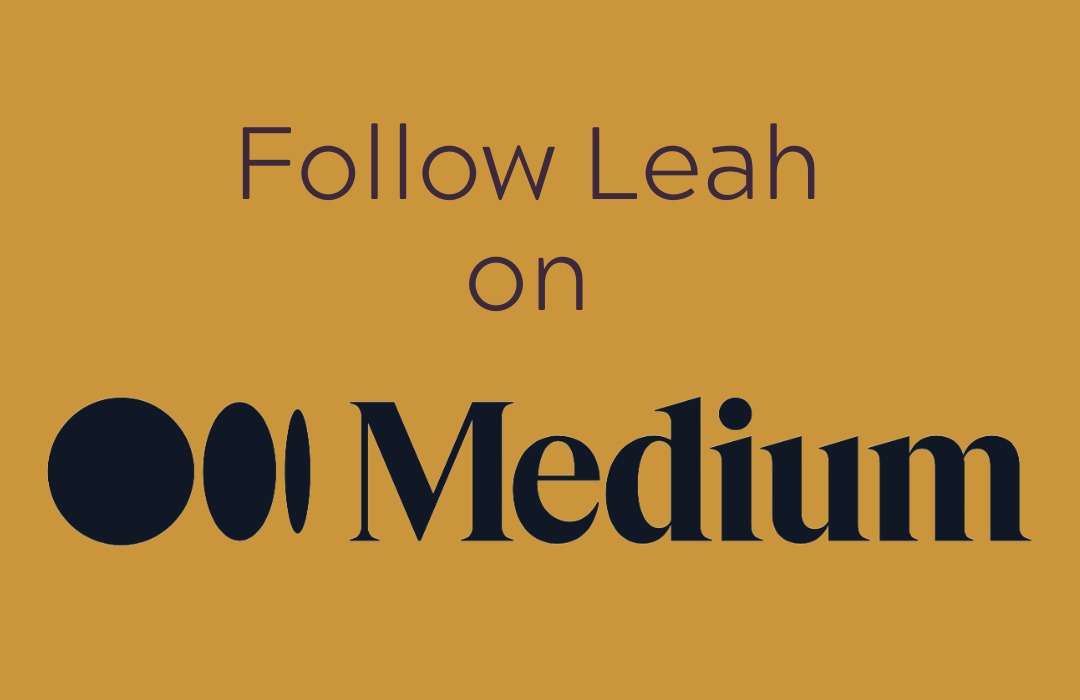 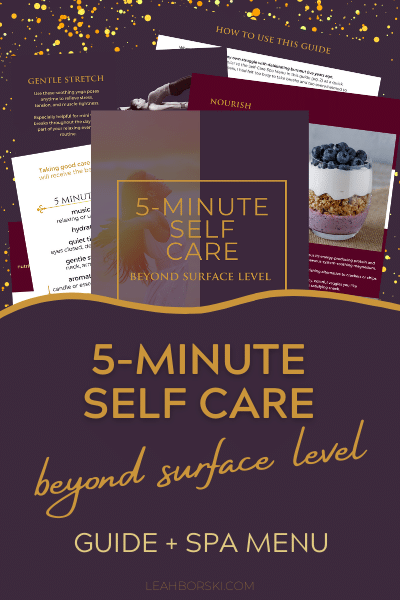