There was once a time when finding “10 for $10” ads on flavored yogurt seemed like a great deal to me.  All those easily portable, single serving cups in a variety of flavors so I’d never get bored.  Then, gradually, I came to find that those deals were actually costing me, and not just monetarily.

When I discovered that my favorite brand (because of its creamy texture and chunks of real fruit) included aspartame as a sweetener in their ‘lite’ version, I considered switching over to their ‘original’ version.  However, with 70 extra calories and over a gram of fat per serving, this didn’t seem like the best alternative for me.  Then, I realized the original version included HFCS, and that was the deciding factor for me.  I began a mission to find nonfat yogurt that had real fruit and no processed sweeteners.

During this time, my son was just getting old enough to have yogurt too.  I knew he needed to have whole milk yogurt (full fat) and started buying a popular organic baby yogurt in the baby-sized containers.  They were expensive, but I felt they were the best option for him at the time.

As I learned more and more about the negative effects of excess sugars in the diet, I started taking a really close look at all of the products we were eating.
The yogurt I was buying my baby, though the best option as far as natural ingredients, still contained 12 g of sugar in each tiny single-serve container!

That’s nearly as much as a 4-oz. glass of Coke.

Even though it contains organic cane sugar instead of HFCS, that’s WAY too much sugar to be feeding a baby in my opinion! Babies don’t need foods to taste as sweet as our own tastebuds have been conditioned to prefer. Continuing to feed him that way would, in fact, condition his tastebuds to prefer sweet flavors over others. I did not want that for him!

At that point, my mind was made up – that’s when I started to buy large containers of organic plain whole milk yogurt for my son and plain nonfat yogurt for me.  I’d mix fruit purees into his full-fat yogurt servings, then add some puree and diced fruit to my nonfat yogurt serving.  I began to make fruit & yogurt smoothies, stirring whole milk yogurt into his serving after blending.  This eliminated the need to make 2 separate smoothies (fatty for him, nonfat for me).  I found that the plain yogurt was very versatile – I could mix it into salad dressings to cut fat, soups and sauces to make them creamy without adding fat & lots of calories, and use it in place of mayo or sour cream in recipes for salads and dips.

Recently, as I’ve become more calorie conscious, we’ve turned to Greek yogurt because of its high protein content with relatively few extra calories and its rich, creamy texture.  I use it in all the same ways mentioned above. 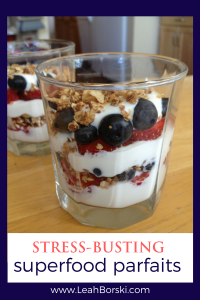 SAVINGS + BENEFITS BREAKDOWN
The graph below shows the side-by-side comparison:

Sugar:  The sugar contained in the home-mixed yogurt comes in the form naturally occurring in milk products and whole fruit and weighs in at less than half that of the premixed version (which also has processed sugars).

Calories:  Processed sugars add calories, and that’s where the extra calories come from with the premixed yogurt.

Waste: Big containers take less space and are way easier and faster to clean out for recycling than the mini containers.  Bonus: The big containers can be re-purposed as arts/crafts supplies (paintbrush/pencil/tool holders, paintbrush cleaning cups, homemade playdough containers, etc.) or covered/decorated and used as outdoor planters.
Big containers also save space in the refrigerator and alleviate the awkwardness of stacked mini tubs.

Variety:  A large tub of plain yogurt can be used to make any fruit-flavored yogurt you & your family like, so it’s easier to make everyone happy!  Use fruit puree cubes to add to yogurt on a day-by-day basis, or you can mix various flavors and portion into single-serve Snaplock containers to easily grab and take for school lunchboxes or a snack at work.

Cost: As shown in the comparison below, a single-serve premixed yogurt costs about $1.50 (sometimes more, sometimes as low as $1).  The same size homemade costs $0.94 per serving.  That might not seem like a very big difference, but consider all the other ways it’s saving you, and then consider this: If you normally bought 10 of the premixed containers each week for a year (let’s just say you could find them for $1 each every time), and I bought the large tub of plain and mixed it with fruit for the same size/number of servings, you would spend $31 more than me over the course of the year.  (That’s also assuming that each time I used a $3.49 bag of frozen fruit instead of a less expensive option, like applesauce, fresh pears, peaches, bananas, berries, kiwi, etc.)  Also, one large tub of yogurt means ONE expiration date to keep track of.  I can’t tell you how many single-serve tubs of yogurt I’ve had to throw away in the past because I lost track of expiration dates & didn’t use them in time.  That’s like opening up my wallet and throwing my cash in the trash! No good!

So here you have it!  I’d love to hear from you – Which of these types of savings would be the most likely to sway you from single-serve containers to making your own flavored yogurt? 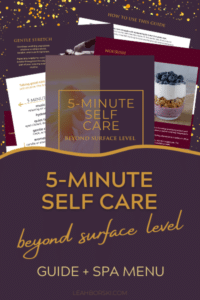 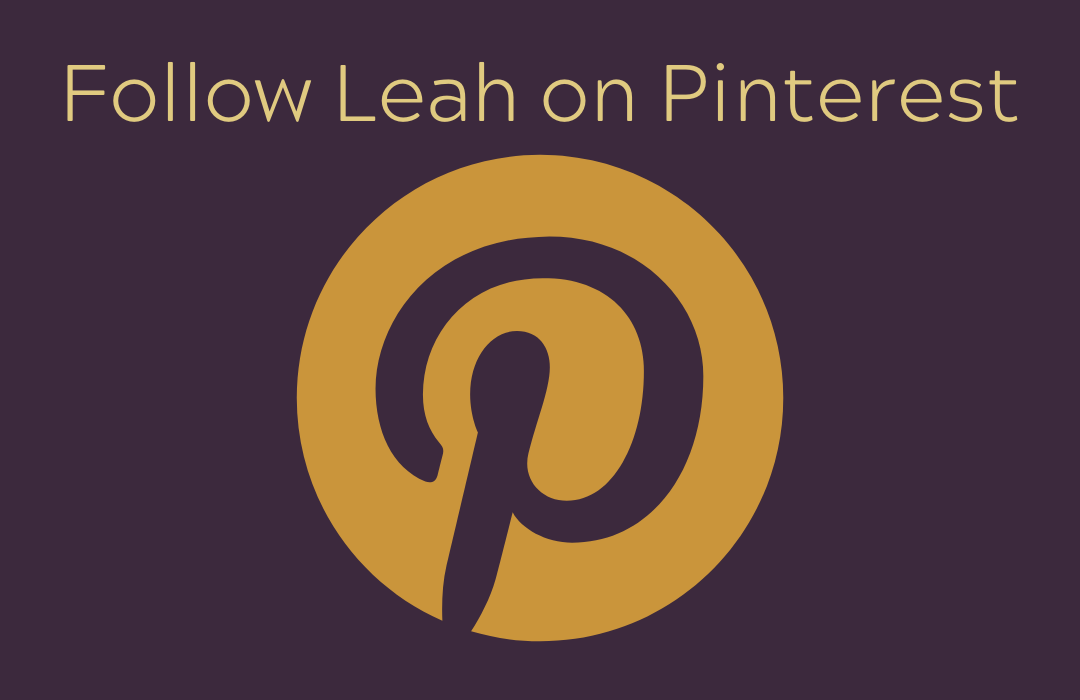